Can Blockchain Facilitate International Trade In 2020?

What To Know To Invest In Bitcoin To Enhance The Trading Experience?

Is Blockchain Technology Overhyped YES Or NO?

Legacy systems have various flaws. The sheer cost of maintaining accurate databases that are secure is already a disadvantage. Having the trade flows on a blockchain reduces security costs.

Blockchain comes at an added advantage to the global trade ecosystem. Already, there are projects out there that prove that blockchain can facilitate international trade.

When it comes to trade finance, we have some of those projects that are looking promising already.

One of them such projects is the People’s Bank of China (PBoC) Bay Area project. This project will create a blockchain trade finance platform. The platform will share information between the different entities involved in international trade in the area.

Why this is important is that the Chinese government is looking to find ways of financing the development of the region.

It has provided ways and means of growth and inclusion in the process. Having a common platform also ensures the accuracy of the information shared.

It gives the authorities accurate information to work with and to use for planning and projections.

Another project that is moving in this direction is the IBM-backed blockchain platform that is in use by Dubai Trade and Customs. The platform functions using hyperledger and IBM cloud. All participants in the trade process are provided online in realtime information about goods in transit. 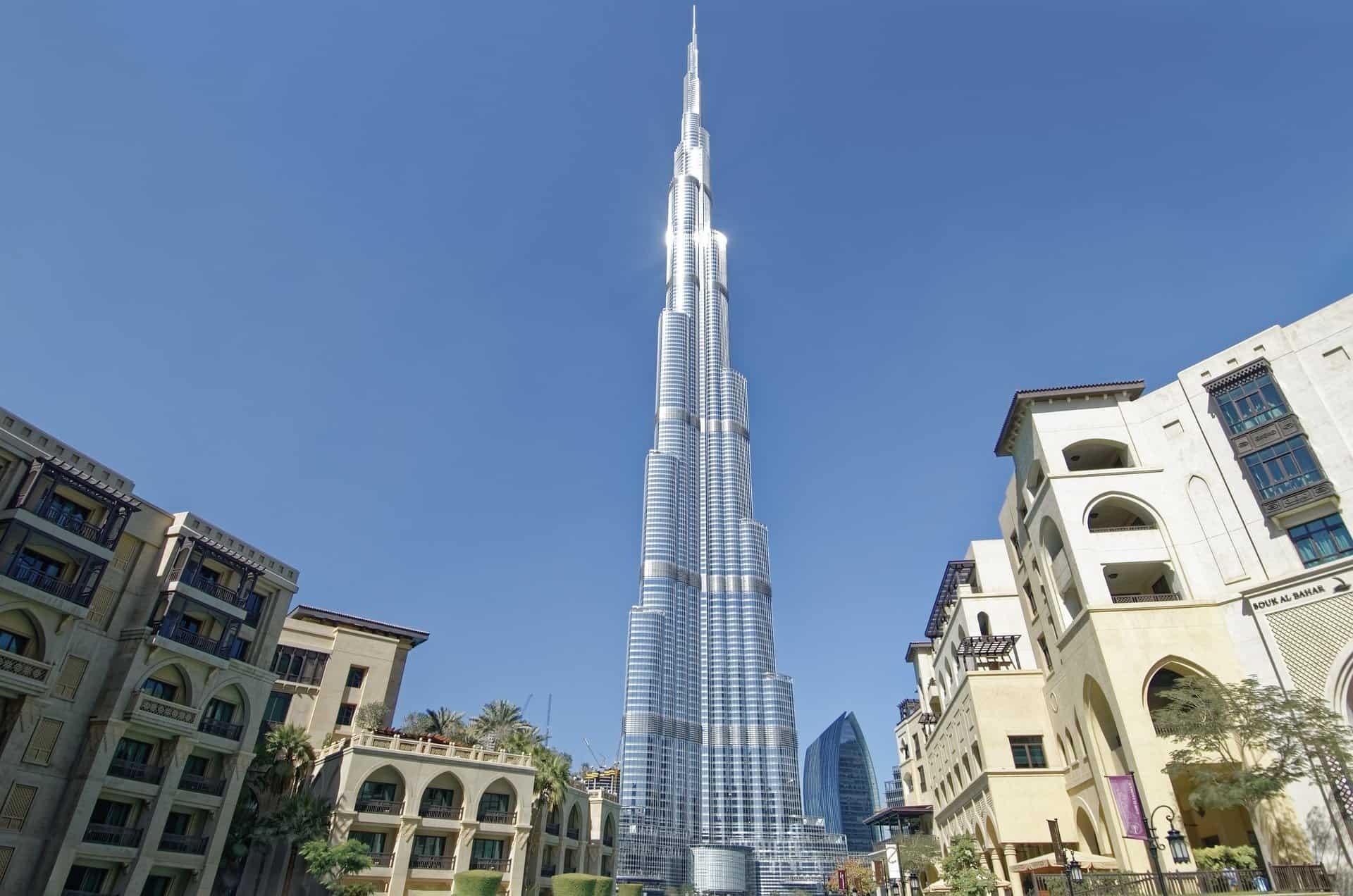 The Dubai government had initially started with a plan to have all their applications on blockchains by this year.

Though this hasn’t fully occurred, they have come quite far. All the partners in the international trade process fully participate in the blockchain.

Another example of this occurring is the platform that the Japanese Muzhuo Bank is building. The platform recently concluded a successful test on a trade deal between Japan and Australia.

These examples provide a few of the many experiments that are currently happening as far as blockchain technology is concerned.

It doesn’t mean that there aren’t any problems. The thing to note here is that the decade-old technology is finding use-cases in many instances where international trade is concerned.

After the crypto-bubble, many had asked the question: How can blockchain facilitate international trade when there are so many scams out there?

The truth is that the technology had to be separated from the tokens. Once it was evident that this was possible, international trade projects went through the roof.

The important lesson that the 2017 crypto-bubble taught everyone is that the digital asset is different from the ledger on which it is based.

It also drove home the fact that distributed ledgers are fast becoming a part of enterprise information systems.

As enterprise information systems begin to fully understand how DLTs work, things will move in a different direction. 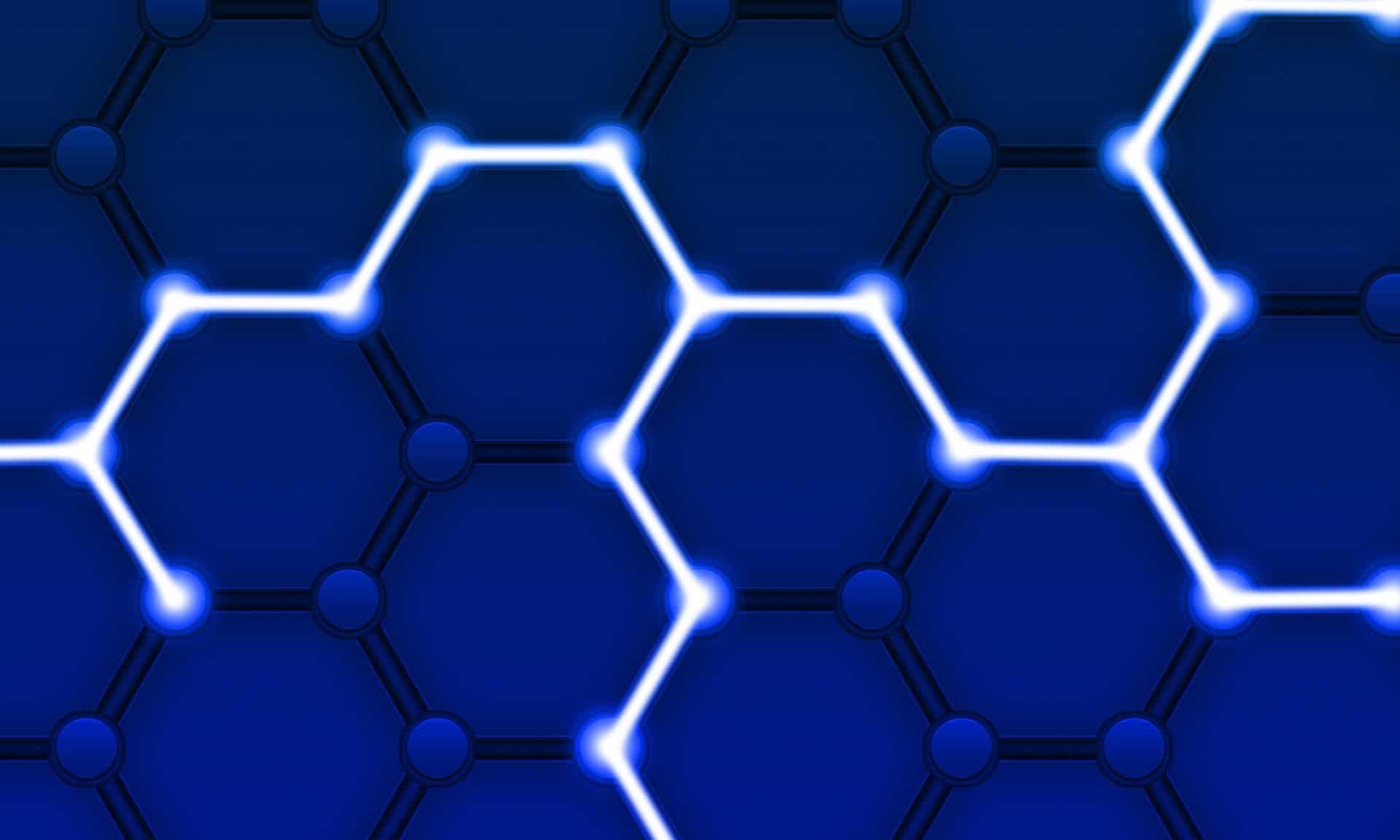 First of all, is the immutability of data. Blockchain records are cast in stone. Information entered into a ledger is final. During regular trade transactions, this doesn’t pose much of a problem.

Emergencies need flexible options. These don’t come easy where trade blockchains are concerned. It alone has made many to pull back from trade blockchain projects rather than allow blockchain facilitate international trade.

The creation of side chains and oracles could provide a solution to this problem.

Another problem of concern is transaction speed. First-generation blockchains have regularly had problems storing data on time. Block formation was a tedious affair.

The good news is that new generations of blockchains these days store data faster. Different mechanisms of operations are responsible for this.

Another problem that blockchains face is the technical expertise required for maintenance can be lacking. The good thing is that as the field opens up, we would see an influx of people who want to learn.

The DLT space is growing technology. As things begin to improve, we shall see other innovations spring up.

As a concept, Blockchain is made for international trade. It is one of the few technologies that can solve the problems that come with global trade.

In the end, how blockchain facilitates international trade isn’t the issue. It is how humans adapt to blockchain technology that counts.

Thanks for subscribing! Please check your email for further instructions.

What To Know To Invest In Bitcoin To Enhance The Trading Experience?

Invest In Bitcoin To Enhance The Trading Experience? Bitcoin is the digital form of money without the involvement of third-parties....

Is Blockchain Technology Overhyped YES Or NO?

On May 10, Ondřej Vejpustek from TREZOR sent a PGP encrypted message to Wasabi. The message had an insightful explanation...

How Long And How Much It Costs To Mine One Bitcoin At Home?

How long and how much does it cost to mine one bitcoin on your own? This is a question that...

Why use exchanges? Exchanges are the best way to trade fiat currency, Bitcoin, and alternative cryptocurrencies. These are sites that...

The Stock Market’s Biggest Nervy Concern is a Familiar One